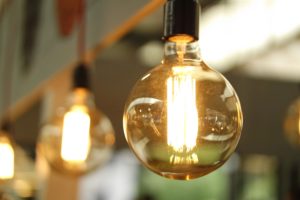 According to Wikipedia “Earth Hour is a worldwide movement organized by the World Wide Fund for Nature (WWF). The event is held annually encouraging individuals, communities, and businesses to turn off non-essential electric lights for one hour, from 8:30 to 9:30 pm on a specific day towards the end of March, as a symbol of commitment to the planet. It was started as a lights-off event in Sydney, Australia in 2007. Since then, it has grown to engage more than 7,000 cities and towns across 187 countries and territories to raise awareness for energy consumption and effects on the environment.”

I would like to encourage all of you who read this to power down wherever you are, in whatever time zone you are for an hour. 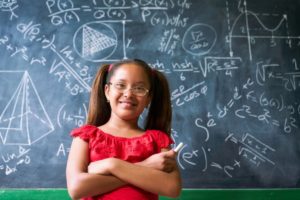 A family of 4 could be in 4 different rooms watching 4 different devices. That is 4 overhead lights on. That is 4 devices running. A family of 4 disconnected. Turn the lights off, power down the screens and pick up a board game, or card game. Connect with your family for an hour!

The Philippines was able to save 611 MWh of electricity during the time period, which is said to be equivalent to shutting down a dozen coal-fired power plants for an hour.

Swedish electricity operator Svenska Kraftnät recorded a 2.1% decrease in power consumption from its projected figure between 8 p.m. and 9 pm. The following hour, the corresponding number was 5%. This is equivalent to the consumption of approximately half a million households out of the total 4.5 million households in Sweden.

Ireland, as a whole, had a reduction in electricity use of about 1.5% for the evening. In the three-hour period between 6:30 pm and 9:30 pm, there was a reduction of 50 megawatts, saving 150 megawatt-hours, or approximately 60 tonnes of carbon dioxide.

Lastly, 30 provinces and cities in Vietnam took part in Earth Hour with the main event held in Nha Trang. The nation’s electricity demand fell 400,000 kWh, one-fifth less than the previous year’s. Vietnam managed to save 500 million VND (US$23,809) thanks to the saved power.

It makes sense…DO YOUR PART!

For one hour this coming Saturday power down. Turn lights off. Come together and do good by simply reconnecting! If we all do our part it can make a global impact!